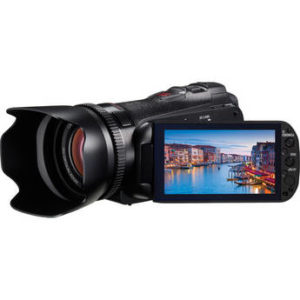 When I recently spoke with a video production newbie, he told me the biggest question he had was what kind of battery charger to buy with his video camera.

He was wanting to buy a relatively inexpensive camcorder, a consumer model like what you would find at Best Buy or Circuit City.

I told him… no doubt about it, get one with a separate charger, (all other things being equal.)

I have an inexpensive Cannon Mini-DV camcorder. I love it. I have two batteries with it so I can charge one battery up and not have to stop shooting. There’s nothing worse than running out of battery power when there is video to be shot! 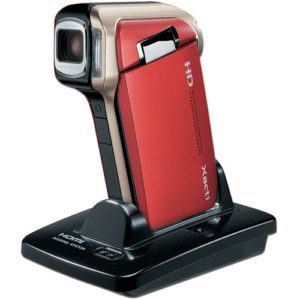 Combining the two functions in one unit really limits you.

As with all gadgets, if you get a video camera with all kinds of multiple purposes, sometimes you end up regretting it. My can opener opens cans. It doesn’t unclog the sink.

When I worked as a TV Production Teacher, the school bought cameras that also functioned as chargers. For the reasons listed above, I didn’t like them one bit.

The bean counters saved a few bucks, but other than that, I can not think of a single advantage to having your camera be the battery charger too.