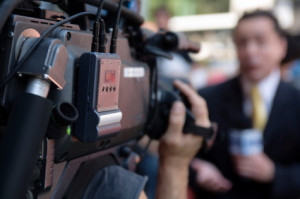 Documentary filmmaking is a subcategory of film and video production where the production crew creates a work of journalism rather than a fictional movie. Instead of making up fictional characters and creating a world of make-believe, the documentary filmmaker’s job is to document real life and real people by accurately and fairly telling their stories.   Journalism […]