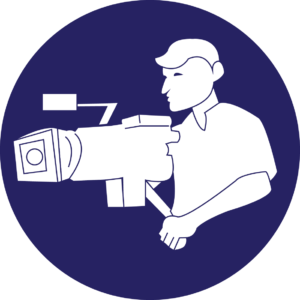 Documentary filmmaking is a subcategory of film and video production where the production crew creates a work of journalism rather than a fictional movie.

Instead of making up fictional characters and creating a world of make-believe, the documentary filmmaker’s job is to document real life and real people by accurately and fairly telling their stories.   Journalism with  integrity is an important part of our American democratic system.

TV news stories and documentaries can be quite similar in nature.  News stories are usually shorter and less complex than documentary films.

Although important, documentary films are one of the least popular genres of film so you won’t see too many in large movie theatres.  Most run on television or are available online.  Many documentary filmmakers will 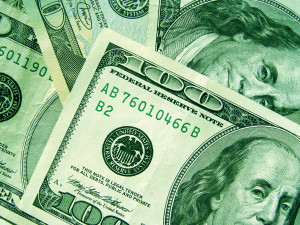 distribute their films directly to interested individuals using a variety of  channels.

Having worked as a journalist for years, I can tell you that it’s harder than you’d think to give a clear, concise definition.  There is actually a great deal of disagreement on what can be described as quality journalism.

I say: Quality journalism is the publication of true, objective facts and anecdotes presented in a way meant to benefit the audience and inform the public of important issues relevant to their lives.

In quality journalism all legitimate sides of a story are presented.  In a commercial, only positive things are ever mentioned about the product.  A news story however, is supposed to give the viewer both the good and the bad.  A news story is not trying to sell the audience something like a commercial.

Objective in journalism means unbiased.  In other words, the story takes a neutral stance and doesn’t show favoritism to one side or the other.

Facts are generally agreed upon truths, not including an opinion or feeling.

Legitimate means real and believable.  It is the job of the journalist to make sure someone is not trying to fool them into presenting false information as true. 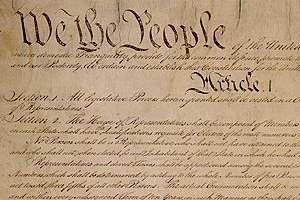 A free press is written into the U.S. Constitution as part of the first amendment.  A free and open media is considered a bedrock principle in the founding of America.

Journalism is meant to be a watchdog on government, keeping government officials honest and holding them accountable.

In journalism, whatever video you use should be of real people doing real things. Referred to as video b-roll, documentary sequences for a work of journalism are supposed to be as unstaged as possible.

Now let me say something that might sound a bit confusing.  Not all videos labeled as documentaries follow the rules of journalism.  Part of this is due to shoddy journalism practices but it is also because the STYLE and VIDEO PRODUCTION METHODS used in documentary filmmaking have been adopted for other genres of storytelling. 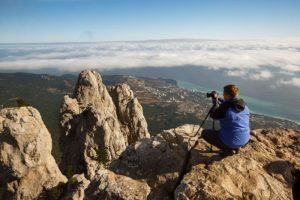 A documentary style show uses the same storytelling elements as a documentary, but does not follow the rules of journalism.

It can be staged and might fit into the comedy or drama genre. Reality TV shows are done documentary style but are often quite fake.

The more detailed you get into the field of video production, the more you will see that the lines between documentary and documentary style can be quite blurry.